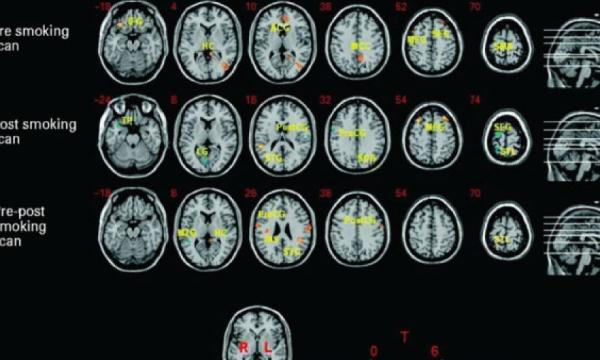 Inherited differences in the rate of metabolism of nicotine

Webmaster TRC2019-07-03T17:37:42+07:00
By Webmaster TRC TRC newspaper News Comments Off on Inherited differences in the rate of metabolism of nicotine

Background Inherited differences in the rate of metabolism of nicotine, the addictive chemical in tobacco, affect smoking behavior and quitting success. The nicotine metabolite

ratio (3′-hydroxycotinine/cotinine) is a reliable measure of nicotine clearance and a well-validated predictive biomarker of response to pharmacotherapy. To clarify the mechanisms underlying these associations, we investigated the neural responses to smoking cues in normal and slow nicotine metabolizers. 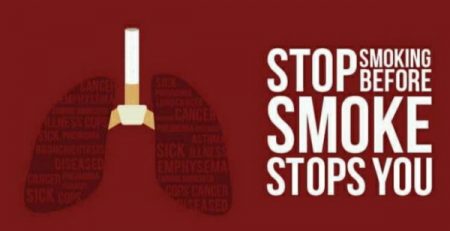 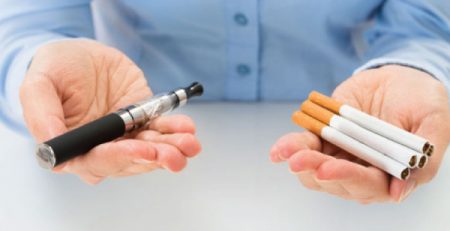 Academic information about cigarettes which are as dangerous as other narcotics

Academic information about cigarettes which are as dangerous as other narcotics  It is widely known that smoking is dangerous... read more 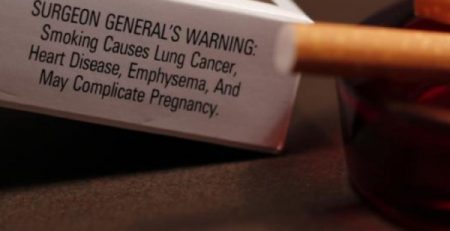 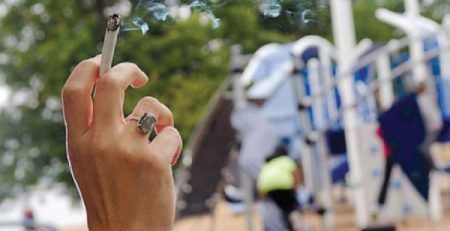 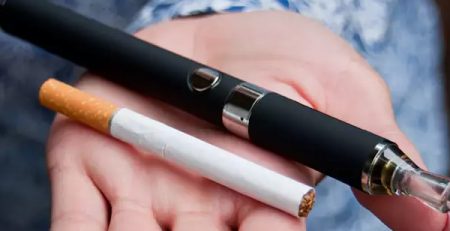 Electronic cigarette use can result in damage… 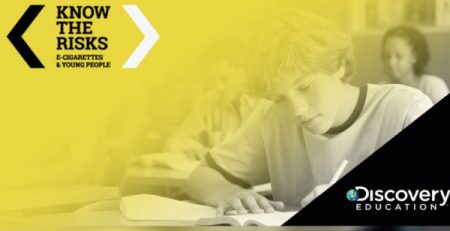 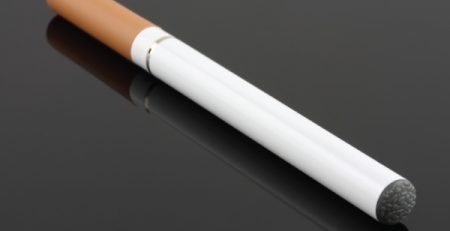 E-cigarettes ‘gateway’ to smoking for non-smokers 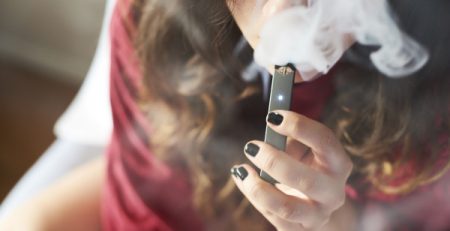 Previous information about the marketing of JUUL electronic cigarettes and recent testimony before the US Congress by its CEO... read more