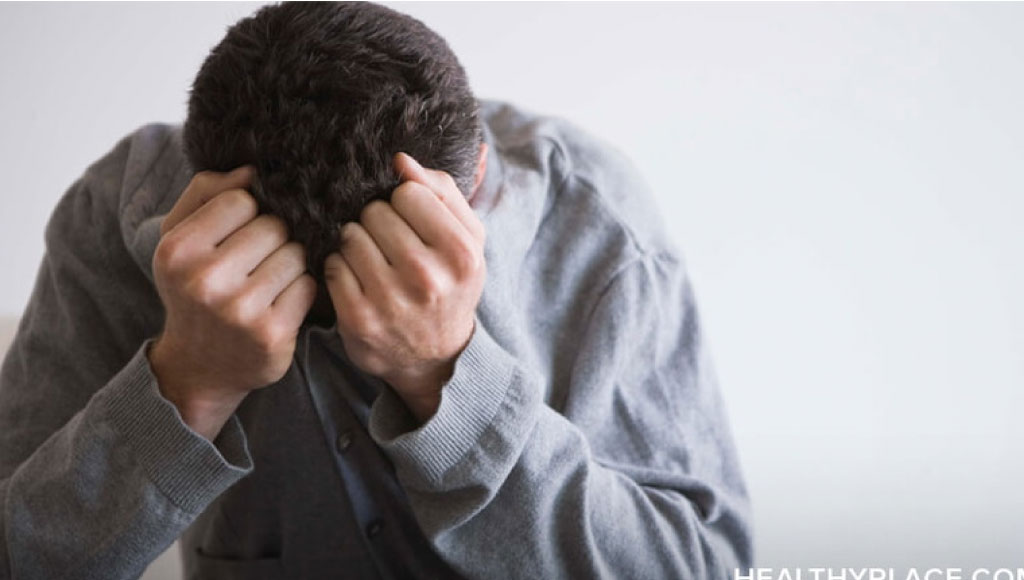 Khun Puangpaka Suriwan said that there are things that we cannot do or we have not yet done, so what we can do is what we consult and cooperate on when planning our management of driving work performance of the smoke free province program. Moreover, we remain concerned about social lessons, work experiences, social trend changes, knowledge provided, and work cooperation about non smoking networks. These lessons will allow us to expand our efforts for more and better results in the future. 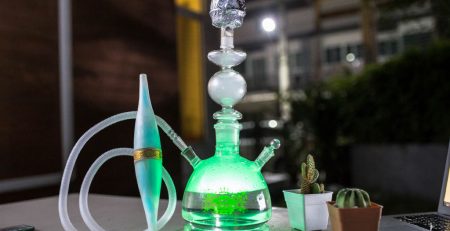 Baraku is more dangerous than you think !

What contains Tobacco is dangerous whether it comes in the form of cigarettes or Baraku. Baraku has recently become... read more 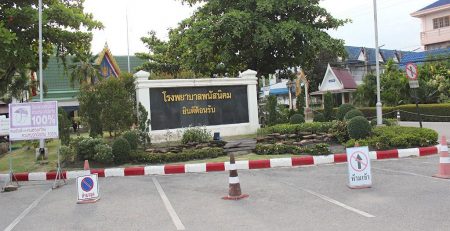 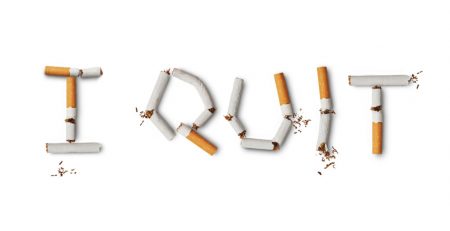 The facts about smoking are that when a cigarette is burnt, it releases more than 4,000 chemicals, several hundreds... read more 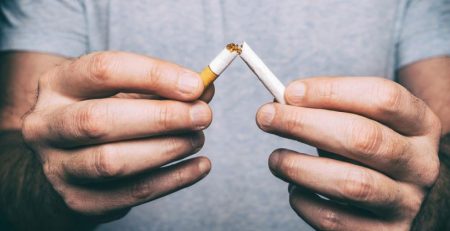 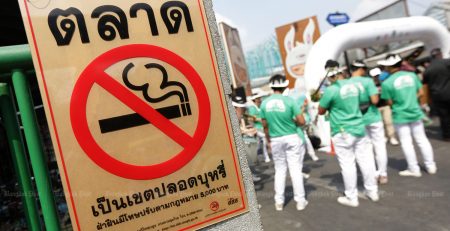 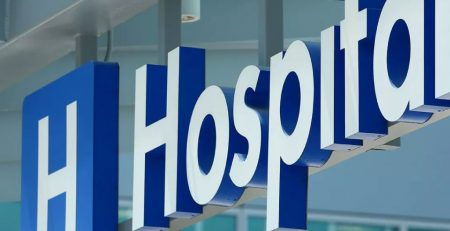 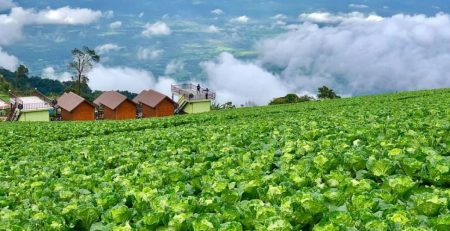 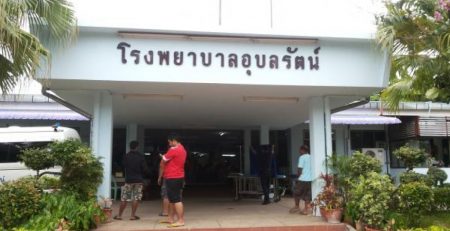