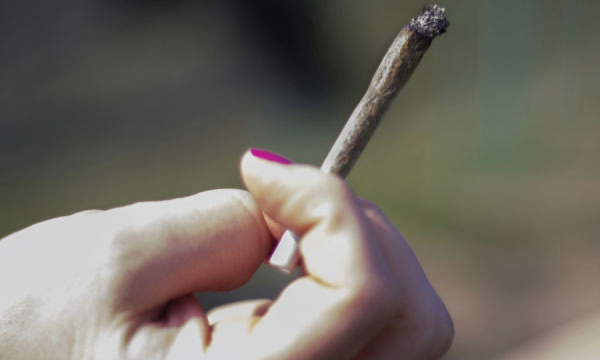 Progress of Tobacco Control Implementation in Thailand
during 2011 – 2013

Since 1992, Thailand has increased its tobacco excise tax 9 times, beginning at 55%, but increased to 85% of the factory price (May 2009). As a result, the smoking rate has continually dropped and has decreased with the upward slope of income from excise taxes on cigarettes collected by the government (from 15,438 million baht (1992) to 57,196 million baht (2011)).
The elasticity of cigarette consumption to price was between – 0.0418 – 1.003 or an average of – 0.39. Half of smokers were Roll – Your – Own smokers (RYO) who smoked shredded tobacco which has a tobacco tax charged at the lowest rate (0.01%) and has never been increased. Besides, before 2009, the government has never increased the cigarette tax faster than inflation (the highest increase was 5% of the factory price). Although Thailand has limitations in driving tobacco tax policies, tobacco control in Thailand is considered to work effectively. There are also limitations in effectively driving policy measures.
Using non – price measures, Thailand has 2 important pieces of legislation as mechanisms to drive tobacco control: (1) Tobacco Product Control Act B.E. 2535 (1992), and (2) Non-Smokers’ Health Protection Act B.E. 2535 (1992). In 2003, Thailand ratified and became a member of the parties of the WHO Framework Convention on Tobacco Control. Thailand becomes the 36th member country of this treaty which now includes over 170 countries. 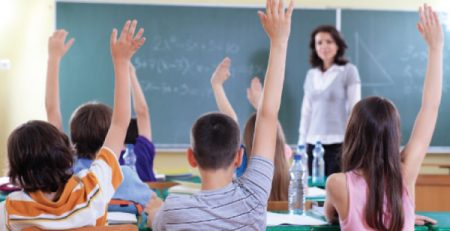 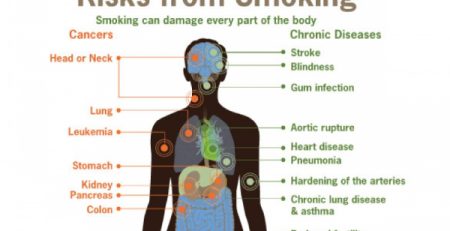 Title:The Resolution of the 3rd National Health Assembly, B.E. 2553(2010): Measures to control the risk factors of tobacco on... read more 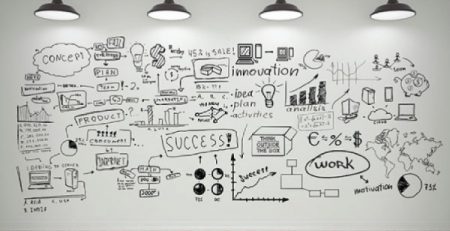 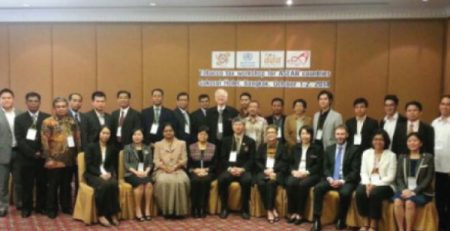 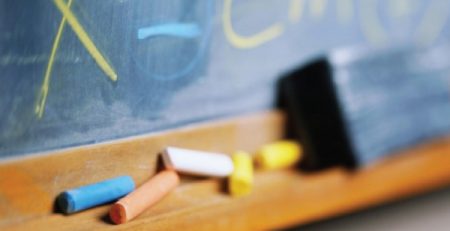 Workshop of the Educational Board for Prevention and Suppression of Illegal Cigarettes A project meeting to plan increasing knowledge to... read more 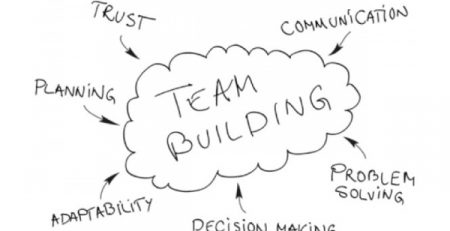 The working team participating in the meeting

The working team participating in the meeting: Asst. Prof. Dr.Sunida Preechawong, Faculty of Nursing, Chulalongkorn Univerity (The head of the... read more 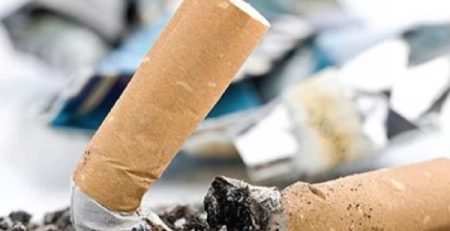 The QuitSmoking Network project is a collaborative project of several public sector groups which include: (1) A working group... read more Evaluation of Thai Limitations for Tobacco Control and Challenging Obstacles Ahead The challenging obstacles in driving tobacco control in Thailand... read more 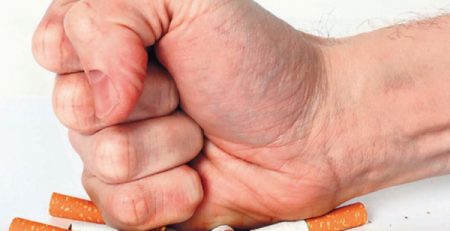 A project meeting to plan increasing knowledge to support the government sector and society : The United Kingdom, one... read more