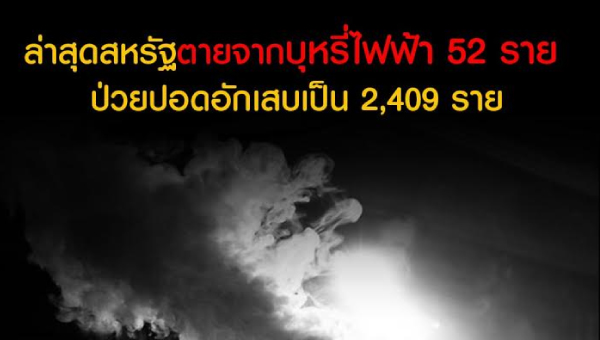 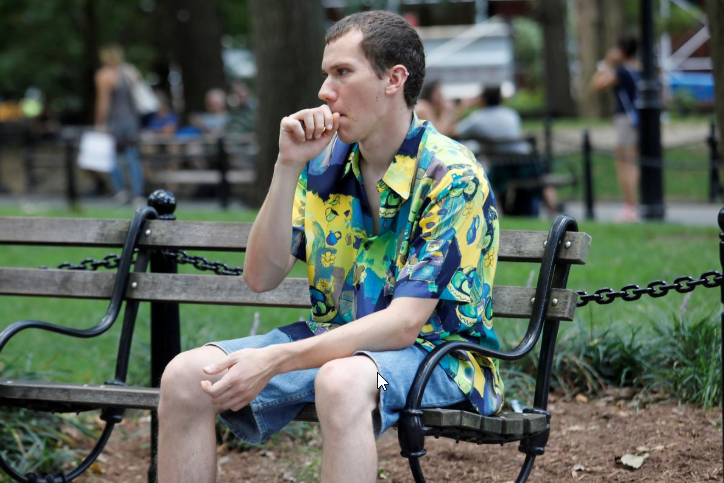 The deaths have been confirmed in 26 states and the District of Columbia.

U.S. officials last month reported the discovery of Vitamin E acetate — believed to be used as a cutting agent in illicit vaping products containing marijuana components — in all lung samples from 29 patients.

CDC has called Vitamin E acetate as a “chemical of concern” and recommended that the substance not be added to e-cigarette, or vaping products, while the investigation is ongoing.